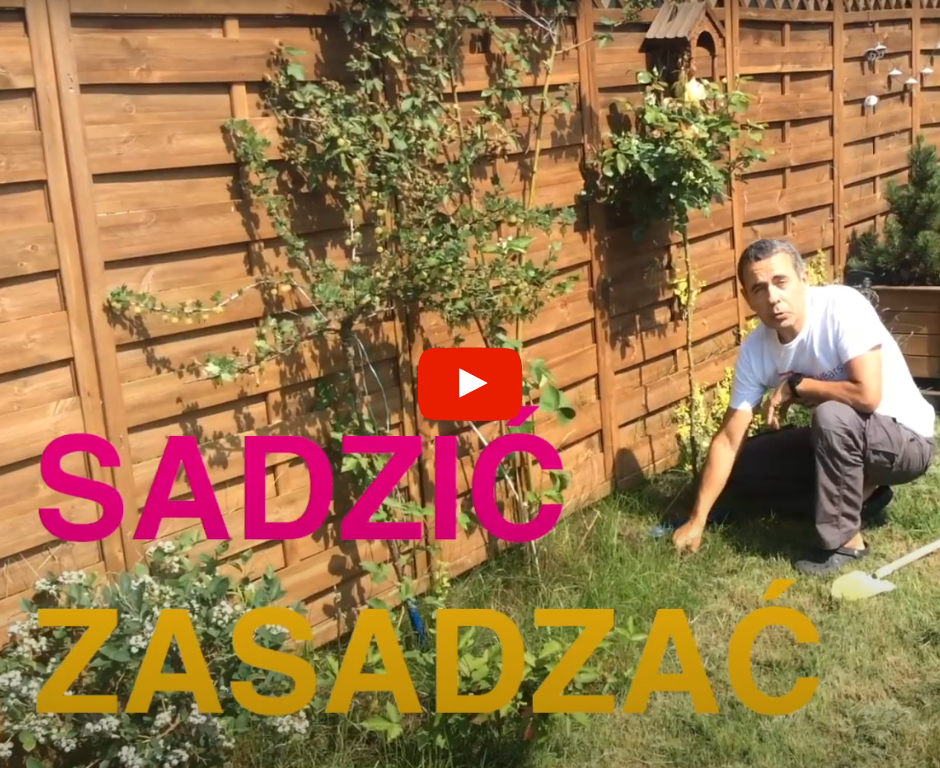 Last summer was a bit unusual, hence unusual workshop arrangements. Most of them were took place online, after the online lessons. So the students had a Chance to learn how to make delicious „ruskie pierogi” so that the Poles would be amazed that it’s not their mamas’ who cooked them.

Mr Łukasz Wierzbicki, the author of „Dziadek i niedźwiadek” told as a compelling story of Wojtek the bear, who fought in World War Two alongside a band of Polish soldiers, shared their beer and cigarettes, and eventually their fate…

„How to become Polish in an hour” was a workshop that gave a good opportunity to uncover the trics of Polish pronunciation, as well as to… find out what locals like to eat and drink (hint: it’s not all vodka!).

Are you familiar with Polish gardening vocabulary – kosiarka, kosić, ścinać, siekiera, pielenie, chwast, płot, pies sąsiada? These, among many others, were the vocab and expressions you might have had a Chance to learn at „Basic gardening” workshop. Enjoy! 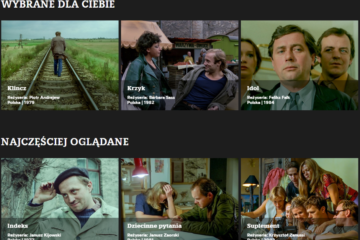 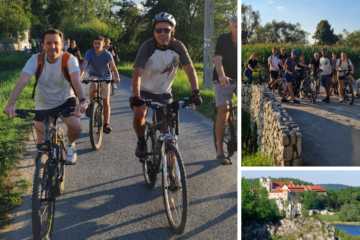 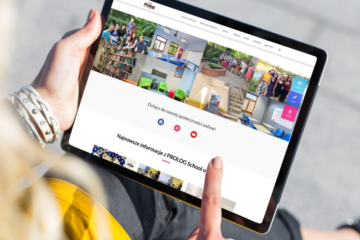 Hurrah! New year, new courses in Krakow, new people. We have been teaching throughout covid period even though in small groups. Just organize yourself and come to. If you are however stuck in your country, Read more…